From December 3rd-14th of 2018, we counted down the ten best disc golf cities in the USA. While the cities were chosen completely based on data (there's a longer explanation of what data was used before the list of the top 50 US cities at the end of this article), our coverage of each city went far beyond just talking numbers.

With research and the tremendous help of knowledgable locals, we looked at the types of courses available in each area, which of those courses were must-plays, what resources would allow visitors to find leagues and local guides, and even recommendations for the best food and drink experiences. In short, we didn't just want to list those cities, we wanted to inspire you to visit them and give you lots of guidance for how to have the best experience in each.

For those who missed the Top 10 articles the first time around, they're all linked in the list at the end of this piece.

However, this recap isn't about rehashing what those articles have already said. Instead, the UDisc staff takes brief looks at a few ideas that most intrigued us as we created the list, and we also fill you in on a greater portion of our data set, revealing the top 50 disc golf cities in the USA according to our parameters.

As it says in the article about #1 Lewiston/Auburn, Maine, the reason it topped the list was its incredible quality score, meaning that UDisc users have rated its courses very highly. Since every course in Maine is pay-to-play, it really got some UDisc writers interested in the correlation between pay-to-play and high ratings from users.

To sate our curiosity somewhat, we checked the UDisc app for all the courses rated 4.5 of 5 or better in or near the top five cities on the list. There were a total of 38 courses meeting those parameters.

Incredible stat one: 18 of those 38 were from Lewiston/Auburn.

Incredible stat two: Only 2 of the 38 courses, Hornets Nest in Charlotte, NC and Ella Sharp in Ann Arbor, MI, were not pay-to-play or private.

Of course, there are a multitude of issues to unpack before making arguments for or against pay-to-play courses. One major one that came to mind was an academic article by Schmidt et al. about, of all things, wine tasting. In very simple terms, the research team found that when you serve people wine that in reality costs the same price, their likings vary if you tell them the wine costs more or less than it really does.

Generally, people reported less "experienced pleasantness" for wine they were told was less expensive. Clearly wine and disc golf aren't the same, but could there be something similar going on with pay-to-play? We also wonder about how disc golf cultures that are more or less familiar with or accepting of the pay-to-play model affect the ratings.

All of this is far too big to explore here, but we hope to explore the pay-to-play issue in a future article. So if you have any special insight, please get in touch! 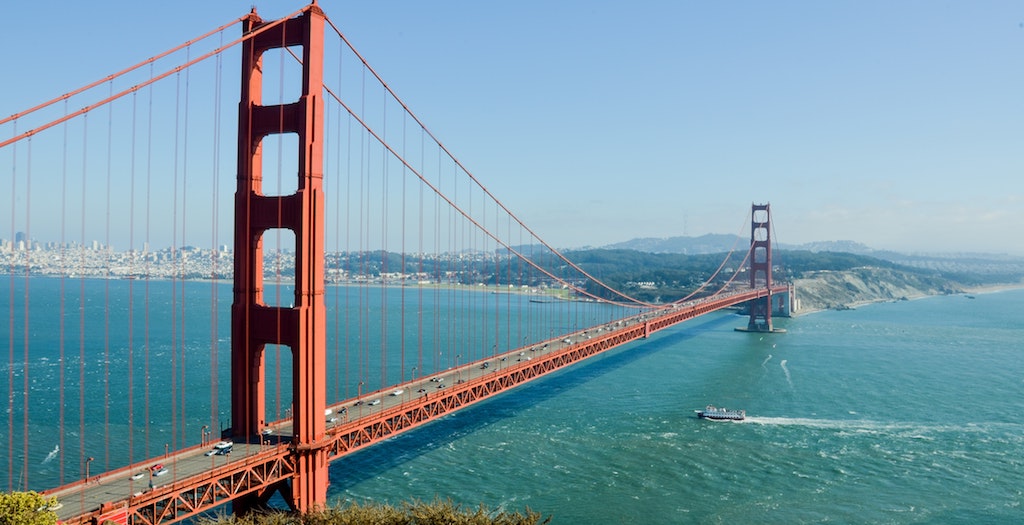 As the birthplace of disc golf and home to hundreds of courses, we expected to see California much higher on the list. Los Angeles is the only California city on the board showing up at 41st overall. The quality ranking for LA was 20th but the overall score was hurt by the quantity score.

Quantity score looked at the total number of disc golf holes within 20, 50, and 100 miles of the city center. California cities tend to be densely populated and coastal leaving less land to build disc golf courses. With fewer course options, the available courses tend to be packed—as covered in our Most Played Courses article.

Chicago is also hurt in the rankings by being on the ‘third coast’. The Chicago suburbs are packed with courses, but the city itself has very few and the lake cuts down on available land (and increases population density). Expanding outward, Chicago has the most disc golf holes within 50 miles of downtown of any city in the country; there are well over 1000 holes to play. If we changed the calculation to use Naperville, then the Chicago metro area would be in the top three.

With our philosophizing over, here's the moment many of you have likely been waiting for (or scrolling down to get to): the list of the top 50 disc golf cities in the USA. For those who haven't read the articles about the top 10 cities, just click on one to do so.

The numbers and categories in the table mean the following:

Quantity rank reflects the number of holes available for play within radiuses of 20, 50, and 100 miles of the city/cities, and the quality rank reflects the average ratings of local courses within those same distances. In both cases, the closer in a hole/course was, the more it counted towards an area's score. The overall grade was determined by how each city compared with 2018's #1 city. 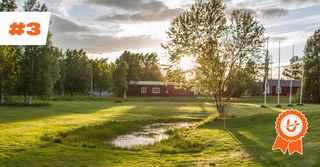 The World's Best Disc Golf Courses 2023
What are the best disc golf courses in the world in 2023?
Alex Williamson
Feb 8